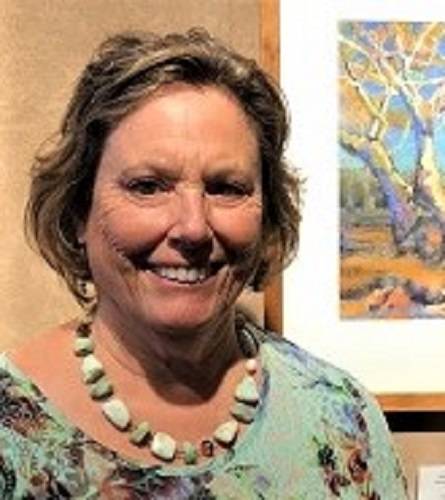 Oils and Pastels
My rule to live by: “Don't wait to try!” My love of the vibrant colors of pastel combined with my love of drawing and painting, continue to challenge, and captivate me.

I grew up in Kansas, with big wide landscapes, subtle colors, and a lot of sky. I inherited my father's artistic talent and took art courses in college with a focus in textiles. But I began to travel to many parts of the world, including two years in Costa Rica in the Peace Corps, eventually settling down with family on 40 acres near Dundee, Oregon in 1981. We raised two children and ran an international nursery business, but I always wanted my artistic side to thrive.

In 2007, I took a pastel painting class with Marla Baggetta, and was taken by the colors, the possibilities in mark making, and the joy of plein air landscape painting. I began traveling throughout the NW, to national parks and Europe, to paint by myself: Ghost Ranch in New Mexico, the Columbia River Gorge, the verdant valleys of western Oregon.

I have received awards and recognition, from a solo show at the Chehalem Cultural Center in Newberg, Oregon in December of 2015 to being awarded first in Pastel at the Aurora Art Show in 2015 & 2016. I hold memberships in the Oregon Society of Artists and the Northwest Pastel Society.

These exact items may not currently be available. See which of Mary's pieces are available to purchase online,

or visit Currents Gallery to see the entire collection. 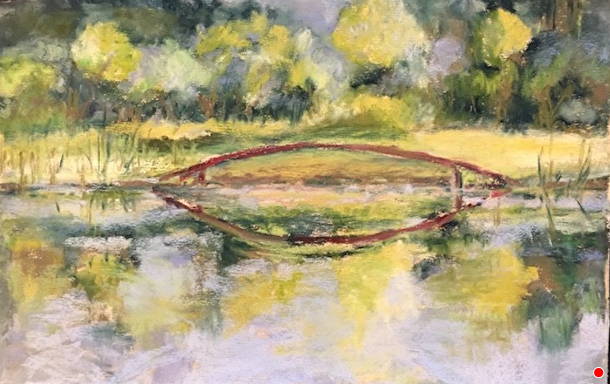 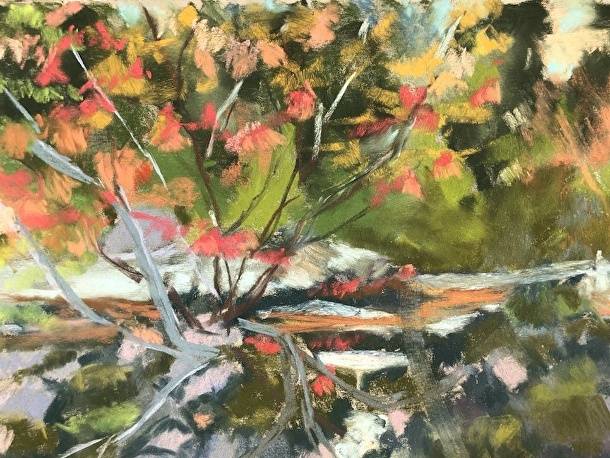 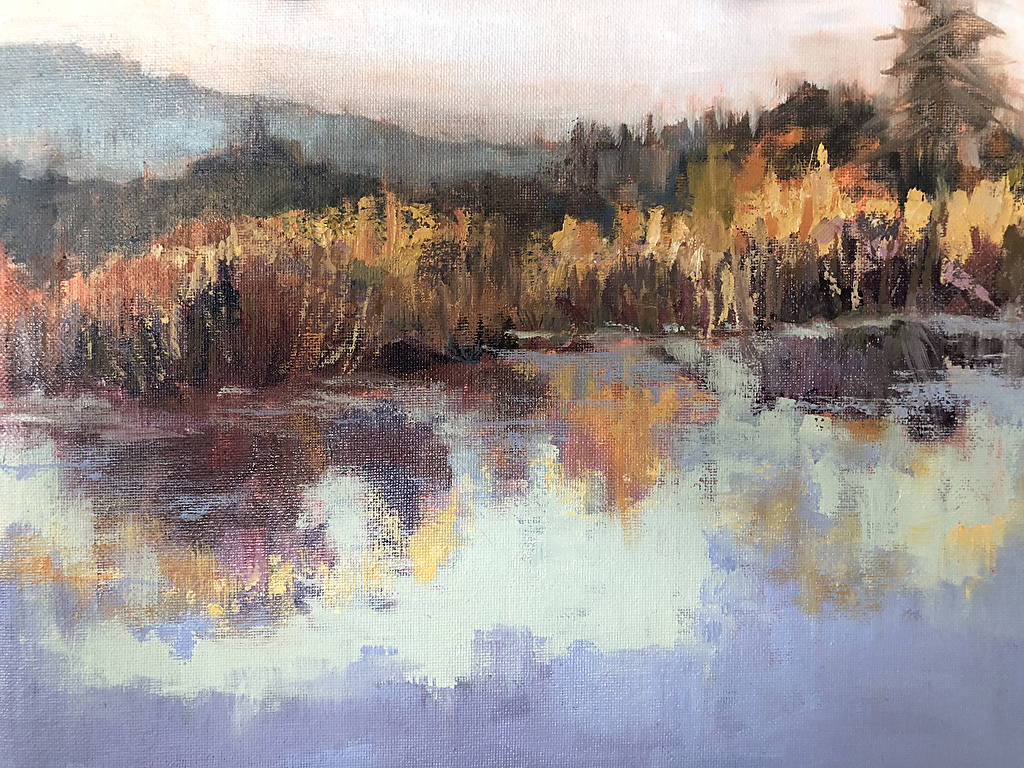 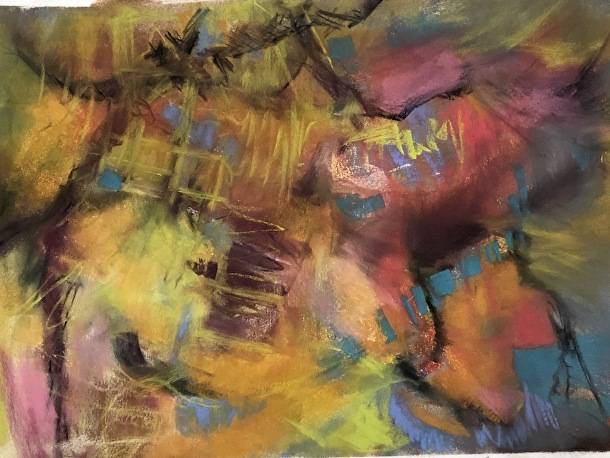 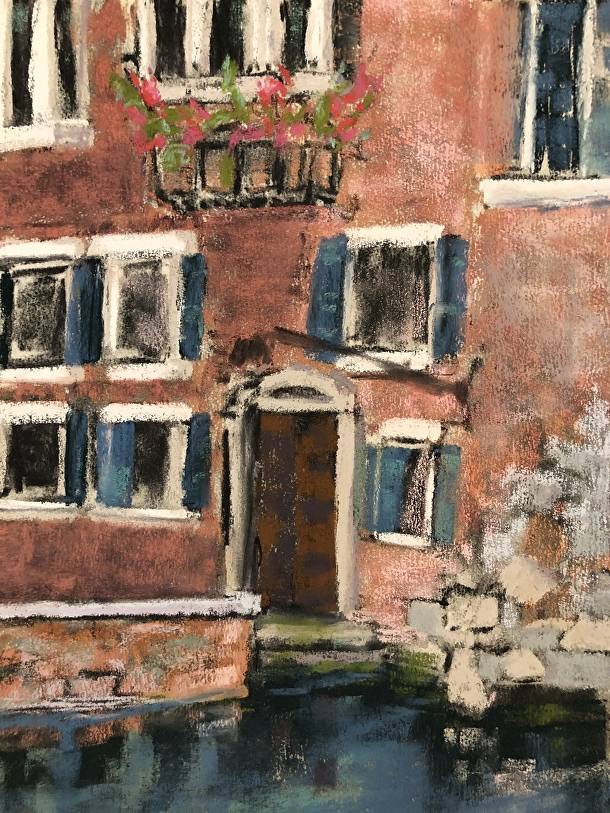 The auction has been closed.